How to Install Python On Windows

TO get started with python3, you will need to install python3 interpreter from Python’s official website at python.org.

It might happen that your system already have python.

To check that you will go to your command line interface by clicking CTRL+R in windows and type python. If it shows python interpreter in cmd,that means your system already have python installed in it.

Fortunately, installing python does not involve much than downloading from python.org and running it.Lets

Take a look at how to install python3 on windows. 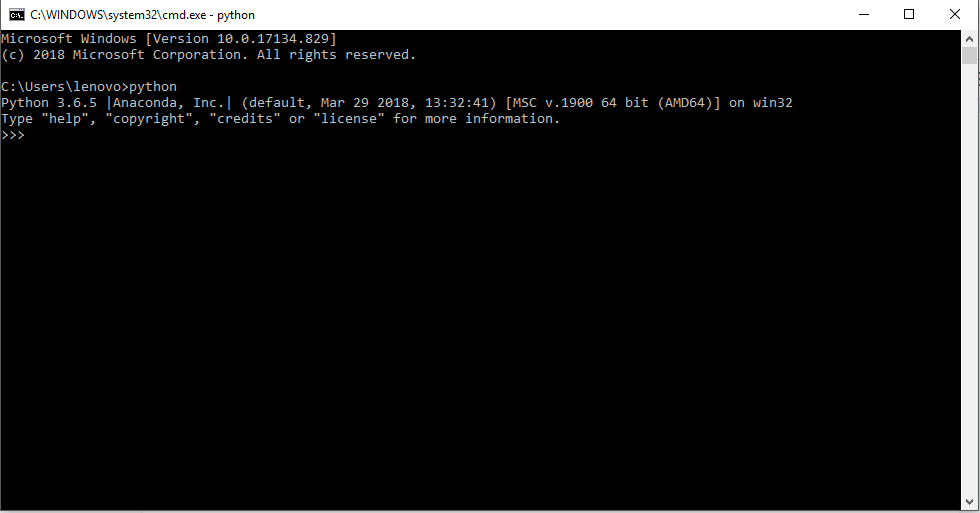 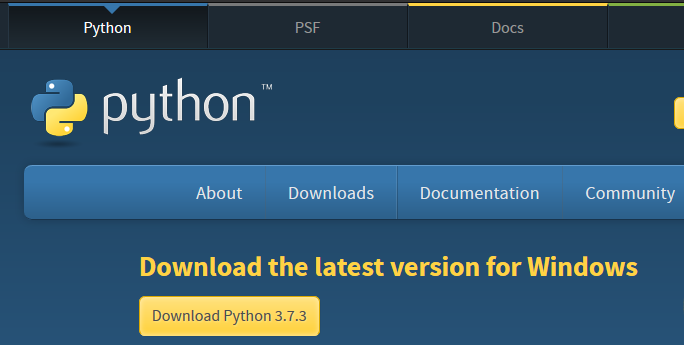 Underneath the heading at the top that says Python Releases for Windows, click on the link for the Latest Python 3 Release - Python 3.x.x. (As of this writing, the latest is Python 3.7.3.) 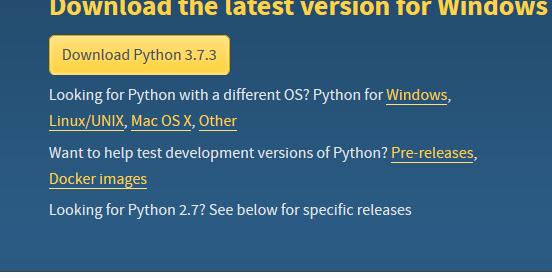 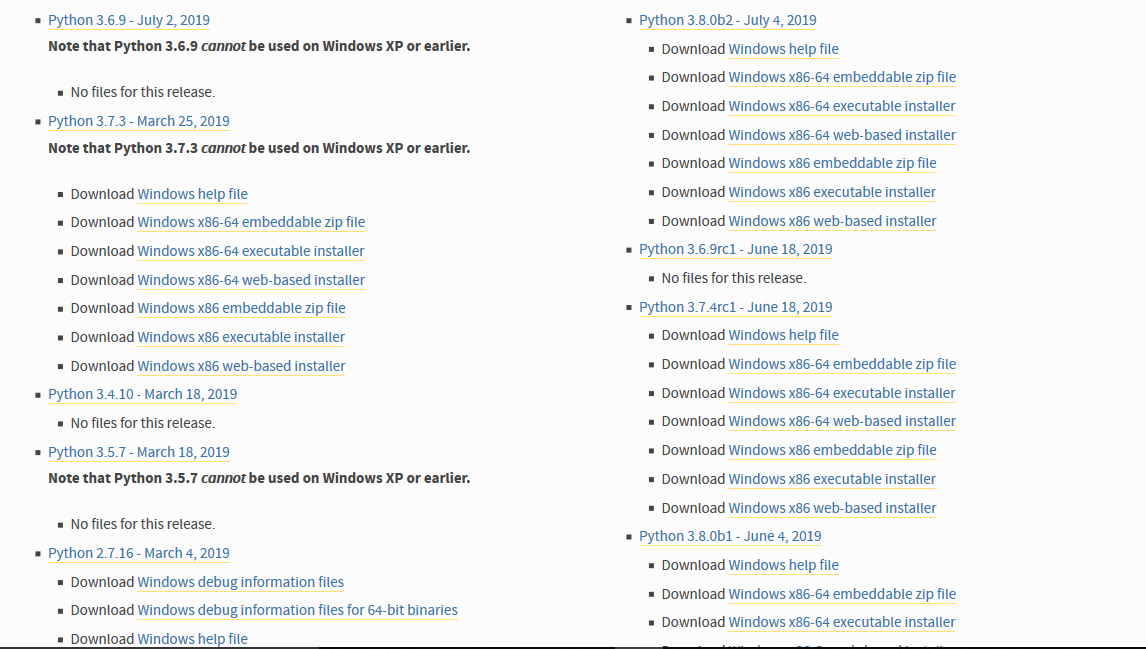 Once you have followed above steps to download an installer,Simply run it by simply double-clicking on downloaded file.A dialog should appear that look something like below image. 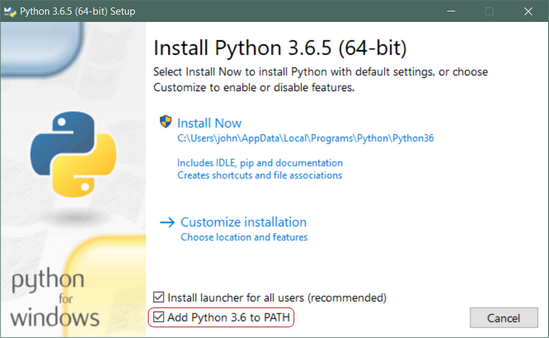 IMPORTANT: You should make sure that check box should be clicked as to install Python3 interpreter in your execution path.

Then just click on install now and that should be all you have to do. A few minutes later you should have working python3 installation in your system.

To check whether python has successfully installed in your windows system. You will need to open Command Line Interface by simply clicking shortcut keys CTRL+R and by typing Python --version. It will come up with installed python version as shown below in the image. 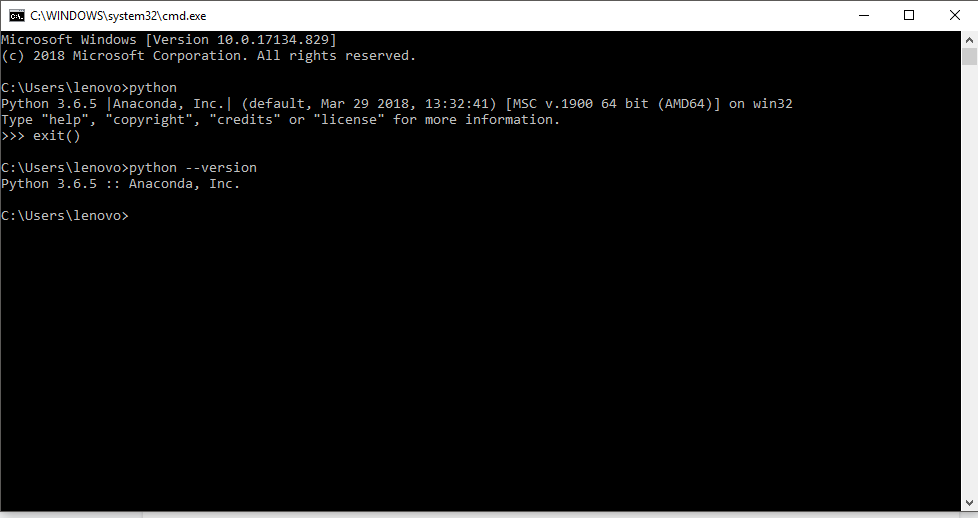 Once you see python version.You have successfully installed latest python in your system and you are good to go.

To start working in python,you will need to open command line interface and simply type python. A python interpreter will get open and you can start your first “Hello World” program in python as shown below in the image. 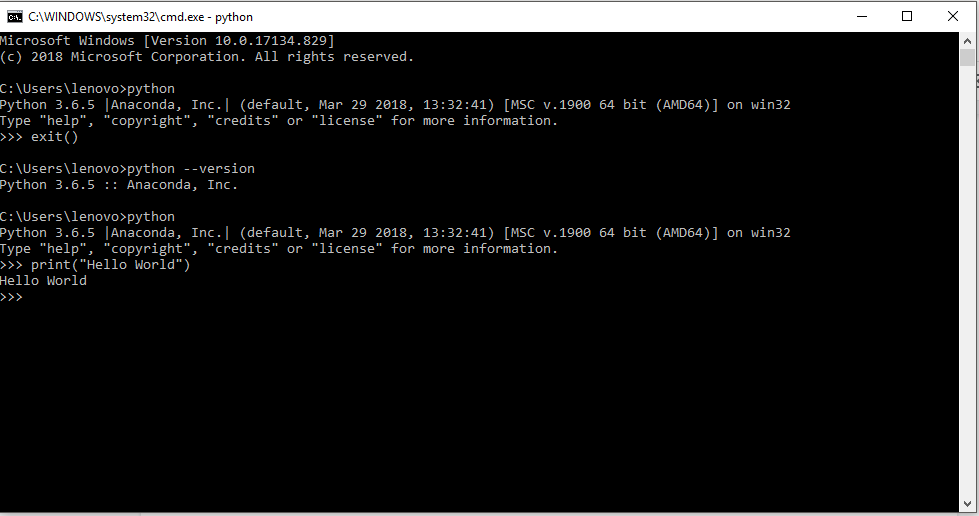 This section helped you with how to install python3 interpreter in your windows system and how to write your first Hello World program in Python.Further you can move to the next section and start exploring more in python.

Enter your e-mail below and get notified on the latest blog posts.